Why we still need feminism in 2022

Why we still need feminism in 2022

Feminism is the advocacy of women’s rights on the basis of the equality of the sexes, as described by the Oxford Dictionary. Although this topic is no longer taboo, many have yet to understand it. This movement was originally created when women first began to fight for the right to vote. This is labeled as first-wave feminism. Second-wave feminism was when women had to fight for equity in the workplace, and for equal opportunities. Nowadays, we must deal with overcoming third-wave feminism, where we are focused on exploitation, equal pay, sexual assault, and more women to be in positions of power/authority, among many other issues. 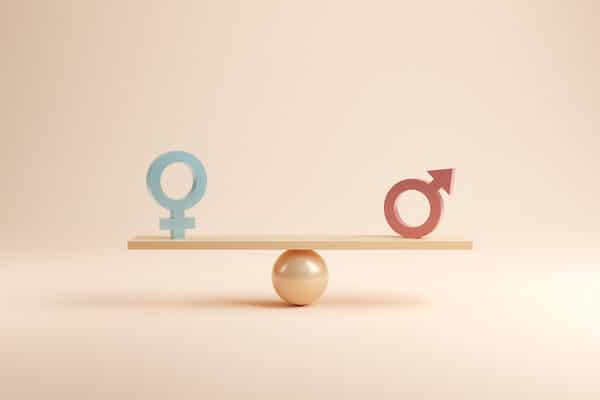 In 2015, a new anti-feminism movement sparked, named “Why I am not a feminist”. This began when a woman named Lauren Southern stated that feminism was no longer a fight for equality, because men’s issues were not being spoken of. Although this isn’t entirely untrue, Lauren’s reasoning does not mean feminism is entirely shutting men out of the picture. True feminism is about equality, which has yet to be accomplished. An example of inequality is pay wages. In 2020, women earned 84% of what men earned, according to a Pew Research Center analysis of median hourly earnings of both full- and part-time workers. Based on this estimate, it would take an extra 42 days of work for women to earn what men did in 2020. This is due to the belief that men are more capable than women are. This myth doesn’t make much sense, considering women can do everything men have ever done. For example, during the first world war, when all the men were out fighting, women took a stand and filled in all the posts that were now empty due to the lack of employees. This proved that women were in fact capable of working and did not only exist to pleasure men.

However, men also face discrimination. In 2017, the EEOC (Equal Employment Opportunity Commission) filed a lawsuit against a tourism company due to harassment against men. The employees complained but were not taken seriously and were forced to quit or were punished instead of getting their justice. Issues like these happen more often than they should, which is exactly why we still need feminism. The term feminist is often misunderstood, and most people often associate it to misandrist. Being a misandrist is the opposite of misogyny, meaning they believe women are superior to men. This is how the anti-feminist movement, mentioned earlier, had sparked.

Now, if we didn’t need feminism anymore, how would these issues still exist? Feminism has gotten us very far, but we are far from accomplishing utter equality. Our society has many issues, and this is only one of them. We should all contribute to make our world a better place. If not for ourselves, then for the many generations to come.